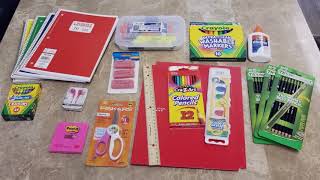 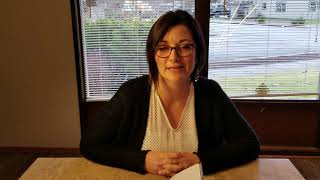 Even though winter does not officially start until December 21st, the recent cold has made me think we are in full swing. There have been some extremely cold mornings where stepping into the cold almost takes your breath away. Not only can it take your breath away, but with ice on the roads it can also take away your traction when driving.

Here are a few areas where ice can be even more dangers during the cold winter months.

Steep hills - A more obvious danger zone during road icing is on steep hills. Often, friction forces between tires and the road is not strong enough to overcome gravity to slow or stop a car on an icy hill.

Curves - The act of steering can easily cause the rear of a vehicle to slide outward on a curve. Contrary to intuition, cars initially tend to fishtail and slide toward the inside of a curve rather than sliding to the outside.

Groundwater & runoff - Particularly in mountainous regions, groundwater and/or runoff from recent rain can flow or drip down onto roadways from nearby cliffs, hills or ditches. When temperatures drop, this water will freeze into a sheet of ice.

Be sure to watch out for areas of black ice and don't be in a rush when driving and temperatures are around or below freezing. Getting to your destination 5 minutes later in one piece is much better than not getting there at all.